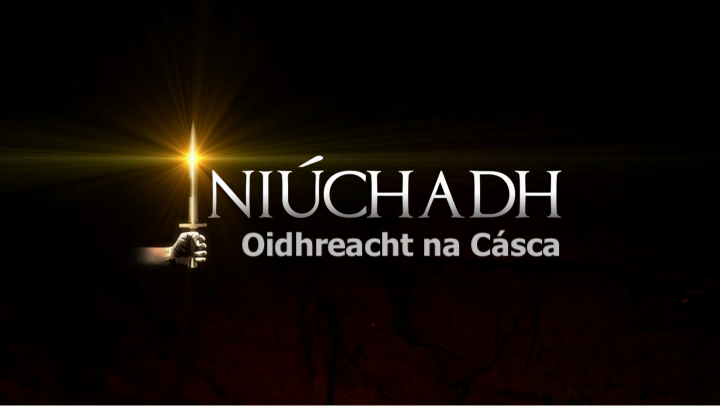 Iniúchadh - Oidhreacht na Cásca, looks back at the long and controversial planning history of the Upper O' Connell Street area, better known as the Carlton site, and asks how a site which at one point offered anyone who got planning permission to develop it, a tax break of nearly €116 million, could be derelict for more than three decades.

This is the same stretch of land that houses the historic buildings on Moore street, where the 1916 leaders held their final war council before agreeing to surrender, and whose fate is currently a matter of national debate.